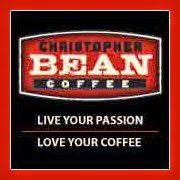 Last February, Bobby Rishel, team manager of Christopher Bean Coffee, sent me an email, wanting to sponsor me.  I was taken aback, as 99% of the time, I have to go hunting for sponsors and not vice versa.  At that time, I declined, feeling that there was a bit of a conflict.  I had also never tried the coffee and therefore did not want to commit to something I potentially might not like.

I heard from Rish again last Thanksgiving.  He FB'd me, saying how he really wanted me on the team.  Seriously?  After I had turned him down?  How could I say no, again?  Especially since I had tried a bag and found it to be pretty darn good.  So I accepted.

Since then, I have tried about 7 varieties.  I always get the whole bean and use in my french press no longer than 48 hours post-grind.  I have been pleased with the flavor profiles and even though I am NOT a coffee connoisseur, I think I would be above average in a blind taste test.  Every bag of beans I have received was fresh (not roasted until your order is placed), aromatic, and the beans have a nice oily sheen.

Shipping is fair (no handling charges) and free over $50.  The pricing may be slightly more than what a gourmet coffe (Starbuck's, Seattle's Best, Peet's, etc.) in a grocery store will be, but you are getting the freshest bean possible.  CBC has everything from country of origin to organic to fair trade to flavored coffees. There is an unconditional money back guarantee and you can accrue "bean bucks" to use towards future purchases. 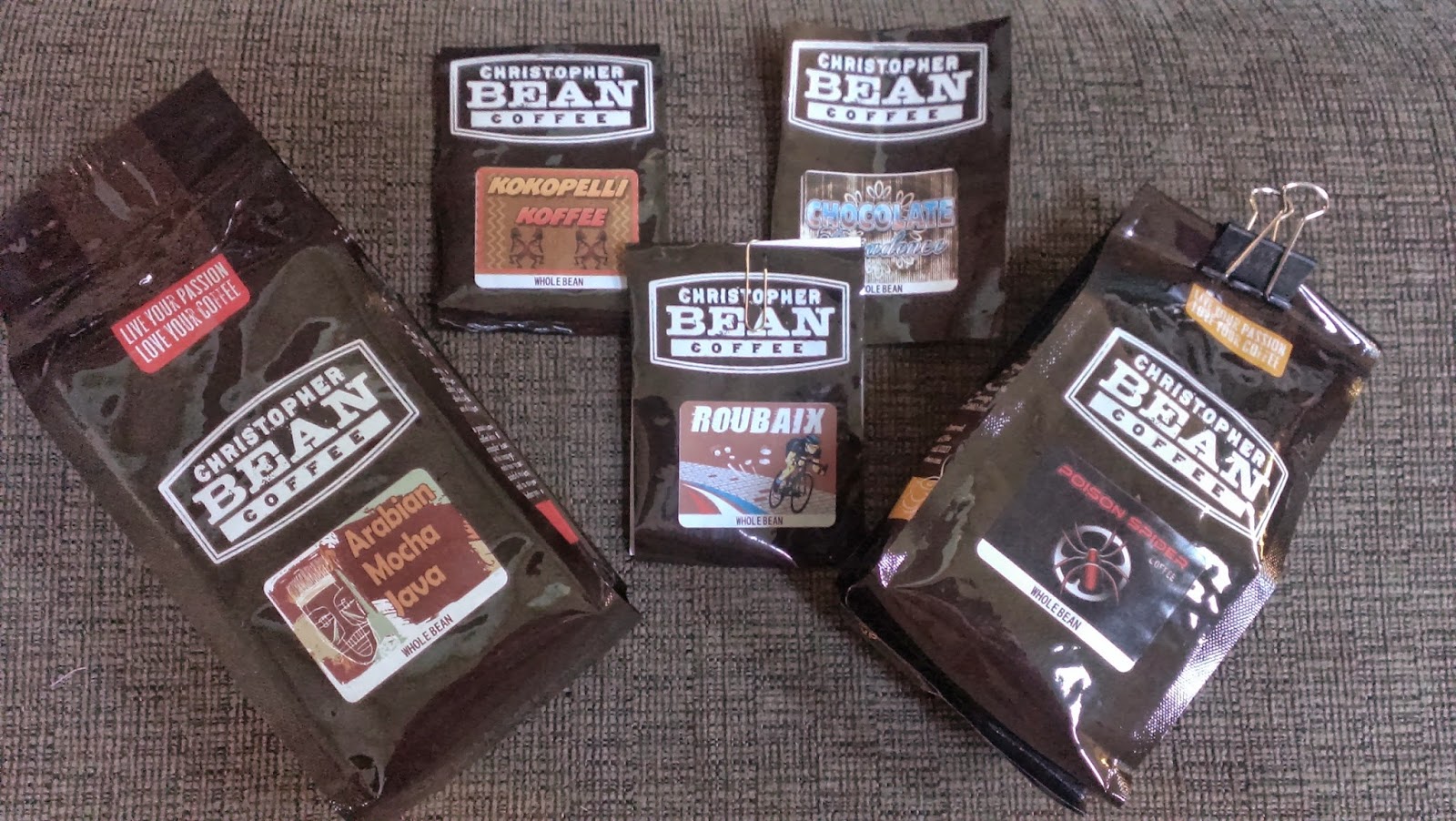 I am quite fond of the Arabica Mocha Java, with its subtle hints of chocolate and mellow taste.  Next would have to be the Poison Spider, a super dark roast that will about knock your pants off.  If I am in need of a chocolate fix, I go for the Chocolate Decadence.  All flavored coffees are gluten free.

So give it a try.  Use coupon code CAREY25 for 25% off your first order.  I think you will approve.  And ... you will be supporting a company that supports cyclists!