The Good, The Bad, and The Ugly

I am stoked about this upcoming race season.  I've picked what I think are going to be some exhilarating, but extremely hard races.  First on tap is Marathon Nationals.  I am excited to have this one finally on the East Coast.  I am going to race the single speed division as this course just begs for one gear.  I've got alot of work to do, as I am going to have to be 1-2 gears stronger than when I rode the course a month ago. 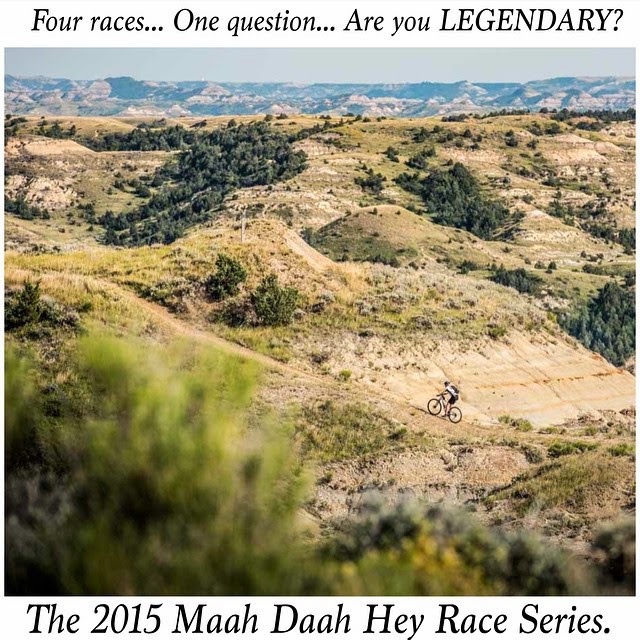 Epic takes on a whole new meaning with the next two "A" races.  In August, I will be taking on the Maah Daah Hey 100 (actually 105).  This is a point to point, 99% single track race in North Dakota.  Temps could hit 100 and without tree cover, it could get interesting.  Let's hope for a hot, humid summer in Tennessee so I can get acclimated.  The following month, I will be hopefully heading to Colorado to ride the Vapor Trail 125.  This one requires you to send in a race resume to the director.  I am hoping that with Eric Wever's soul crushers, this will be my ticket in.  I say "ride" as my goal it to just finish this beast.  Planning and race day prep will be just as important as fitness for these two races.

The last two power tests, which have taken place in the last 30 days, have been subpar.  My numbers have been 10% lower, which worries me.  I have never had such low numbers.  And I don't know why.  I have several theories, ranging from a heavily loaded fall racing season leaving me flat to hitting that inevitable plateau that is we all come to face as we hit a certain age.  I don't really want to play the "age" card, as I am only 46.  Besides, my BRF, Zeke Lilly, is 67, and still going strong!

I did have two "triple crowns" beginning with a September-fest of Pisgah Monster Cross, Black Bear Rampage (1 weekend), and Fool's Gold the following weekend.  My second was in October with Wilson's Revenge, Double Dare, and 12 Hour Nite Nationals (3 weekends in a row).  But I had or at least I thought I had a pretty big 4-6 week rest period beginning around Thanksgiving.  That should have been enough time to recover.

But then my Coach discussed with me the phenomena of fatigue athlete metabolic syndrome.  What this means is that our muscles only have a limited amount of regenerative capabilites, and once these are exhausted, the athlete can be left in a state of chronic fatigue and training intolerance.  This has scared the bejesus out of me!  The article can be found here.

When I did these power tests, it was not that my legs felt heavy or flat, but my heart felt as if it had a governor on it.  My HR was 10-15 beats lower than what is typically normal for me during a 20 minute power test.  This low HR has been consistent over the past couple months and even during the first Snake Creek TT it was like this.  It has been a long time since I have seen 170bpm, which was easily attainable at higher efforts.

Any insight you might have, especially those that coach, would be greatly appreciated.  I have scheduled a doctor's appointment to rule out anything medical. 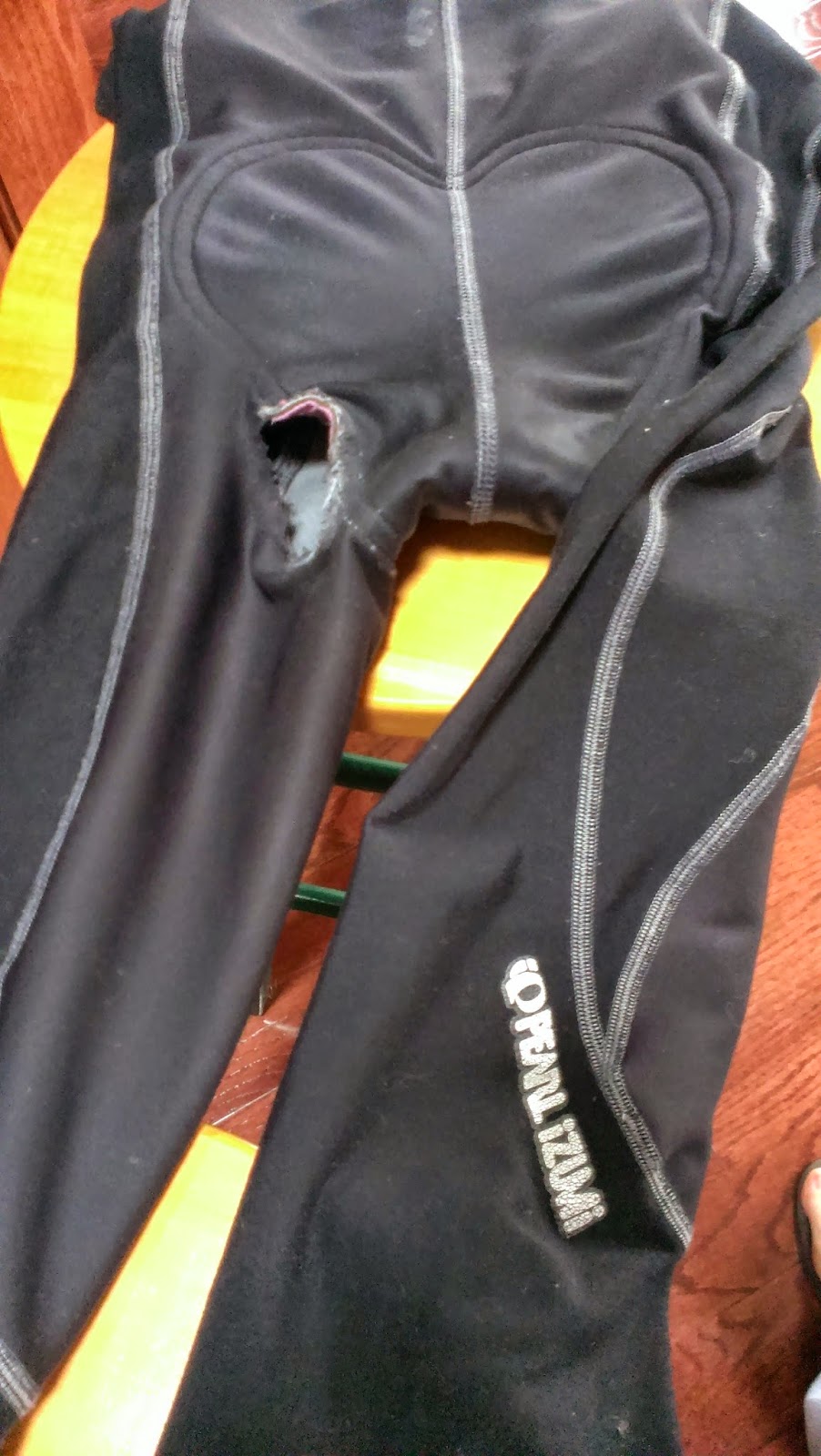 Earlier this week, one of my favorite pair of winter tights met its untimely end.  I love these Pearl Izumi tights because they are warm, water resistant, and have the perfect chamois for my "tush."  I purchased 5 pairs of these back in 2007/2008.  They have gotten me through many cold and wet winter training rides and races.  Now I only have 2 pairs left and one of them is not looking to good.  I don't know how I will survive without them.  I hope that the newer versions are just as durable.
Posted by Carey Lowery at 11:53 AM
Email ThisBlogThis!Share to TwitterShare to FacebookShare to Pinterest
Labels: racing, training

Hope that muscle condition is not you. My intuition has always said that ultra-distance racing can't be good for the body. My intuition is usually always right. I tend to avoid those events in favor of extending my cycling life, even though I want to crush them. Yet, 20+ years of racing left me flat, and I had to take 3 years with greatly reduced training (virtually no training) and much less racing (at reduced intensities). Perhaps a year completely off would have sped things up, but I was not willing to do that. So far, I am back. The last two months have been good and I am motivated and more energetic. I believe you need to take some extended rest with reduced training, (no ultra-endurance) and reduced, if any, racing. You have already figured that out, but I bet u just need some reinforcement.