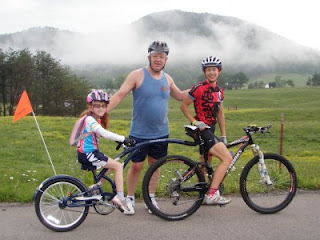 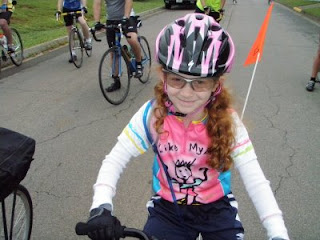 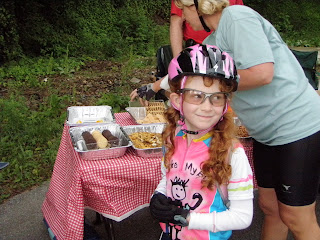 This is such a cute story! I look forward to something similar some day. I love Carly's pink and black helmet!