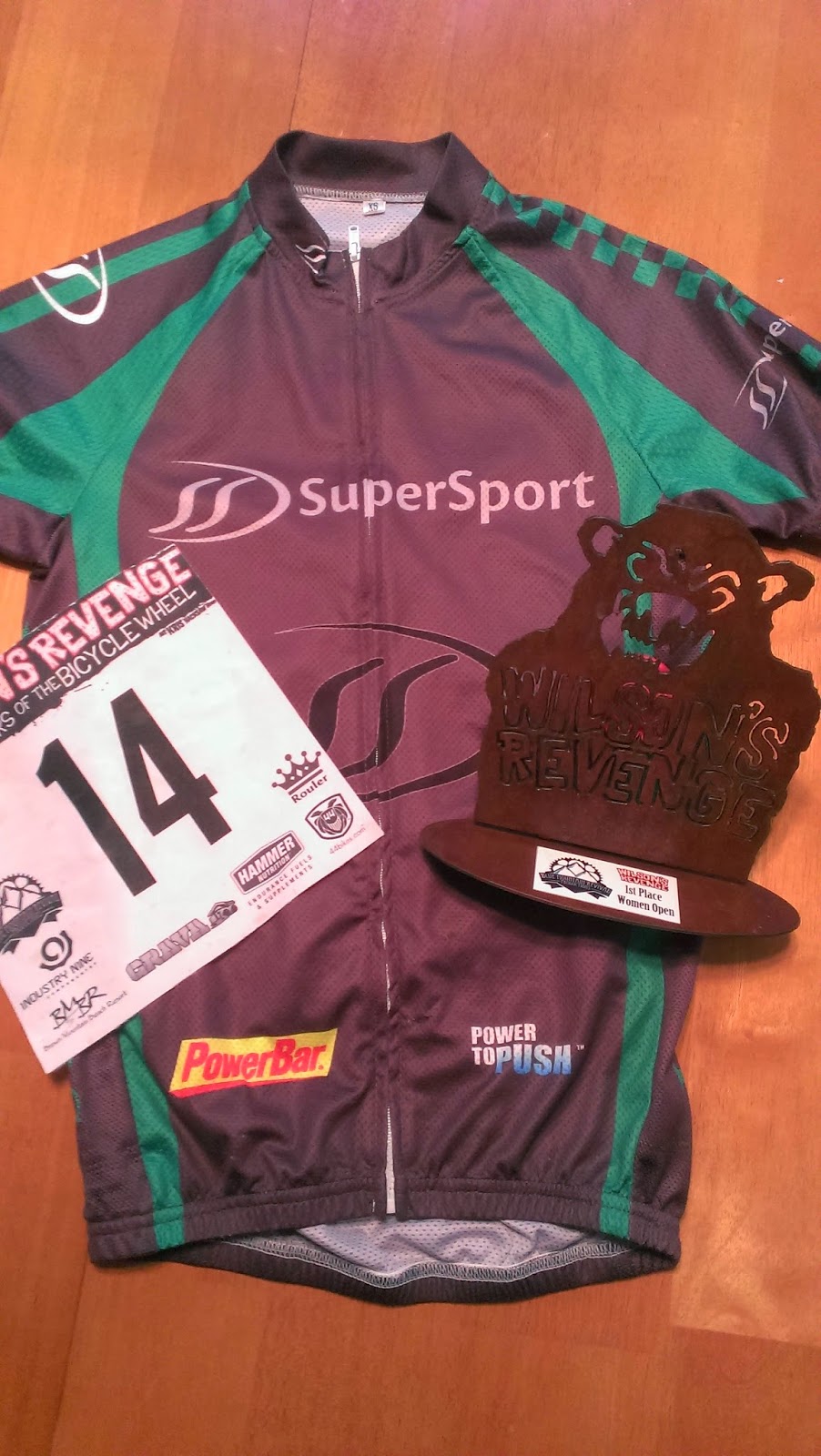 This was the third and final race of the Blue Ridge Monster Cross Series.  The location was in the Grandfather district of Pisgah National Forest near Lenoir, NC.  This one had the greatest percentage of gravel, with only 4 miles of pavement.  It also was the easiest, with mostly gentle climbing and fast hardpack roads.

I had spent the week prior doing almost absolutely nothing, aside from working.  My body desperately needed to recover from the beat down it took when I did what I would call a Triple Crown:  Pisgah Monster Cross, Black Bear Rampage, and Fools Gold 50.  What the mid-40's has taught me is that recovery is even more crucial than before.

Arriving a bit late to the venue, I did not get my warm up that my body likes and needs.  Fortunately, the race started with a neutral roll out.  As we rolled along Brown Mountain Beach Road with a police escort keeping us at a nice 17 mph pace, I saw three women up front.  I was more mid pack.  I just did not feel like fighting my way up front so early in the race.  After 4 miles the police car pulled off and let us go.

But we didn't.  No one up front seemed interested in upping the pace.  So we cruised along at 17 mph for another 6 miles, With 30+ of us in a tight group on an unknown road, I got a little nervous.  The longer the pack stayed bunched, the greater the risk for some catastrophe.  The first 10 miles was a pleasant 2-3% grade along Wilson's Creek, but I was too focused on those around me to look at the beautiful scenery.

Finally, the road began to kick up and the pack thinned.  I settled into my happy climbing pace and watched two women in front of me pull away with the front of the pack.  Trying to stay with them would only have been disastrous for me later in the race.

I had not sent a drop bag to the first aid at mile 13, so I blew on by.  Then the fun began.  I turned off the nice fast hardpack gravel road to a double track climb that was a little less CX bike friendly.  It was here that I caught the second place woman.  Exchanging some pleasantries, I motored on by.

Another mile or so of double track and then I was directed onto a fire road that reminded me of some old ATV roads in Tellico:  steep, washed out, with sections of large, off-camber rock.  Oh, and it was wet!  I was able to ride the first half and passed a couple off their bike.  I soon caught up to the first place woman.  She was trying to ride also.  I could tell that it was not advantageous to do so at this point, so I hopped off my bike, and began a long run up.  I passed her on foot, upped the pace to shake her off my tail, never looking back.

After about a half mile of HAB, I was able to remount.  The climbing was still steep but at least rideable.  I saw Brian just ahead and reeled him in.  We have been in close proximity of one another at all three races and have worked well together, keeping the pace high, ensuring that we didn't slip into a slower, "day-dreamy" pace.

Around mile 26, I heard a familiar voice behind me.  It was Kip!  He was single speeding on a mountain bike with fat tires!  He is a beast!  But a very happy and sociable beast.  Nothing but an upbeat attitude.  I welcomed his company.  Along with a couple other racers, I was in a group of 3-5 for the remainder of the course.  It was great.  One was a great descender and so we followed his lines.  I liked to motor on the gentle climbs and so kept the pace high here.  Brian was good on the steeper climbs and forced us out of our comfort zone.

Rolling into the second aid station, a couple of us stopped.  Quickly swapping bottles, we soon regrouped and began the ardous climb up Maple Grove gravel Road.  To most this was a kick in the "u know what!"


However, the reward was 19 miles of some of the sweetest gravel I have ever ridden.  Maple Sally Road (FS 187) did not disappoint.  This road gradually fell from 2300 feet to 1300 feet.  Full of rollers and curves, it was all about taking the right lines and keeping the hands off the brakes.  I was also treated to some  spectacular views.  Four of us, including Kip and Brian, took turns up front, and made short work of this section.

With about 3 miles to go, I began to smell the barn.  And, not knowing where 2nd and 3rd were, I needed to pick up the pace.  The legs were feeling great and aside from the one pavement kicker towards the end, I was all smiles.  Coming into the finsh area, the tape routed us through a section of Wilson's Creek.  It was here that I was almost taken out by the inner tubes that had anchors keeping them in place in the flowing waters.  That's what you get for trying to stick close to the tape.

One last punchy climb up to the finishing arch and I was done:  3:40:07.  It wasn't but a few short years ago that I absolutely hated gravel grinding.  Now I cannot get enough of it!


The post race meal was fantabulous.  I had emailed Cam prior to the event and he had the caterer prepare a chicken with no sauce (thereby eliminating any chance of being "glutened").  The best smoked 1/2 chicken I have ever had.  I would highly recommend Blue Mountain Revival events:  beautiful courses, good food (and beer), unique trophies, AND equal payout for the series!